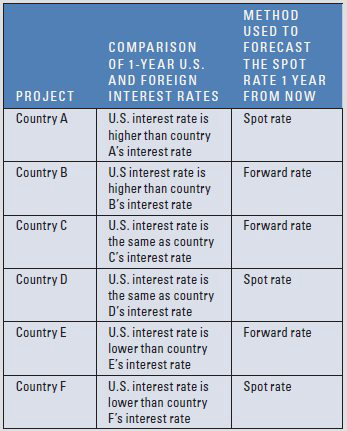 This textbook solution is under construction.
check_circle