Math
CalculusSingle Variable Calculus: Concepts and Contexts, Enhanced EditionThe graph of f has a vertical tangent or a vertical cusp at c

The derivative at the relevant point is undefined in both the cusp and the vertical tangent Calculation:

The first derivative and chain rule

To draw a table

Since the slope is infinitely large

To draw a graph 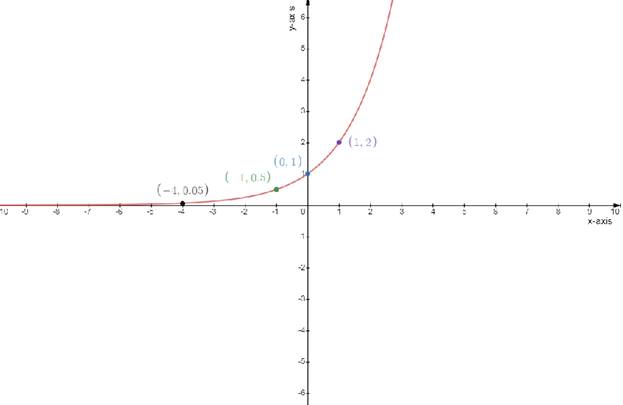